We are fighting back a against evil global tyranny

Word War III didn't just start last year during the winter of 2019/2020, when the UK government imposed strangulatory oppressive restrictions upon their citizens.  This extends way back to November 2015 when the government owned NHS were contracted to MURDER sick people inside their NHS hospitals.  All 3 members of my family were MURDERED in cold blood within 3 months of each other, including my youngest sister, when they fell ill.  My middle sister was murdered in cold blood by the NHS during Christmas of 2018.  Now the evil, crooked, fascist nazi government are intent on continuing their mission to thin down the population and they are coming to you via NHS medical tyranny to inject you all with the covid19 vaccines, which is coming in the guise of a health protector, which is actually a KILLING AGENT in order to DEPOPULATE the UK and indeed this problem is worldwide, as all countries around the globe have been contracted to DEPOPULATE the world via evil medical injection using HIGHLY TOXIC DANGEROUS drugs.   We plan to STOP this worldwide MASS GENOCIDE before it accelerates. 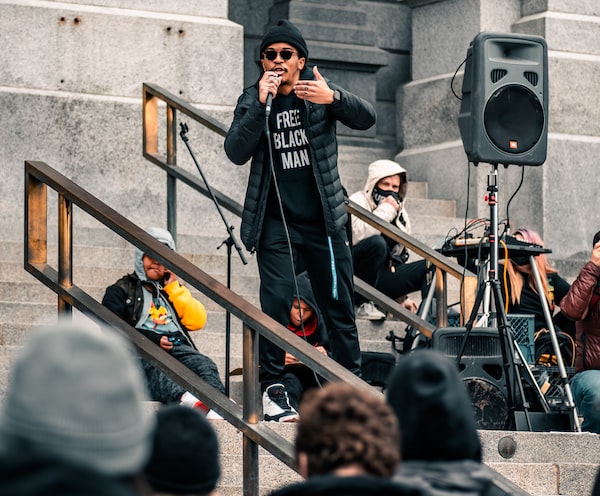 We are the fighting Resistance of  WWIII